On the evening of 28 July Edi and I arrived back in Vancouver from a two-week trip to the Netherlands. During our time there we had searched for and found a skûtsje tjalk, we had made an offer, had it accepted, did a sea trial and had hull, systems and rigging surveys done. We had applied for and received insurance coverage, we had arranged moorage and we had located a yard to restore and refit our skûtsje over the winter.

There are a few items arising from the surveys that the owners must address before the closing date, which we had set as 01 September to allow sufficient time for the comfortable completion of any arisings. Also, before the closing date we need to transfer the balance of the purchase price to the broker's trust account. With the details taken care of, I began researching skûtsje history in general and that of Nieuwe Zorg in particular.

On the brokerage offering she is described as having been built in 1908 by the Wildschut yard in Gaastmeer. From our contract to purchase, I found that the sellers, Henk and Martha had bought her in 1975 and Henk later told us that her name had always been Nieuwe Zorg. I searched online and found a listing of skûtsje registrations. I sorted the list alphabetically by ship names and scrolled through the Nieuwe Zorgs. There are 40 of them plus one Nieuwe Zorgen listed as having been registered between 1895 to 1923, none of them built by Wildschut, nor even in Gaastmeer.

I next sorted the list by registration date and scrolled to 1908. Of the sixty-eight skûtsje built in Friesland in 1908, four of them were named Nieuwe Zorg, but none of these are listed as having built in Gaastmeer, nor by Wildschut. The two 1908 registrations that were built by Wildschut in Gaastmeer, Hoop op Zegen and Zeldenrust, had measurements didn't match those of our Nieuwe Zorg.

I then sorted the list by building yard and scrolled to the Gaastmeer section. There I found a listing for De Nieuwe Zorg built in 1901. Things weren't making sense until I noticed that the date sequence was awry; the 1901 listing was sorted with the 1907s, which is where its Registry Number, S831N placed it.

I resorted the list by Registry Number, and De Nieuwe Zorg's S831N fell in among the 1908 listings.

I opened the details of the S831N line and found her second measurement from 1941. These are the exact measurements listed for our Nieuwe Zorg in the brokerage listing: length 16.38 metres and beam 3.44 metres. She was calculated in 1941 at 31.971 tons. 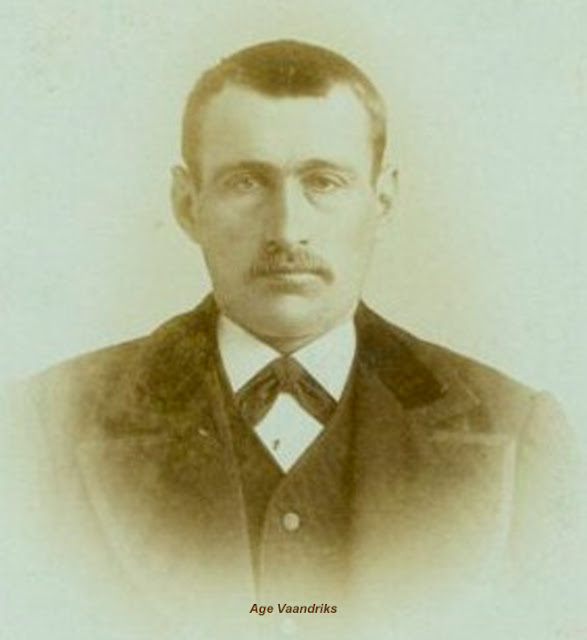 The listings also showed the first owner was Age Vaandriks of Koudum. I searched the registry and found that Age had commissioned a second ship from a different yard in 1925, a 19.15 X 3.9 metre skûtsje named Dankbaarheid. To its details page had been added a photo of Age, and with further digging I found that he was born in 1876, so would have been 32 when he had De Nieuwe Zorg built.

The Friesian skûtsje was developed between 1855 and 1860 and they were initially built of wood. Then in 1887 riveted iron was introduced, and during the first decade of the twentieth century, the yards gradually converted from iron to steel. Approximately 870 iron and steel skûtsjes were built until 1933. With the closing of the Zuiderzee in 1932, the commercial usefulness of the skûtsje dropped. During the ensuing years, many skûtsjes were converted to homes and some to pleasure or racing vessels. There are currently about 90 of these historic vessels restored to full sailing trim and competing in regular races in Friesland. 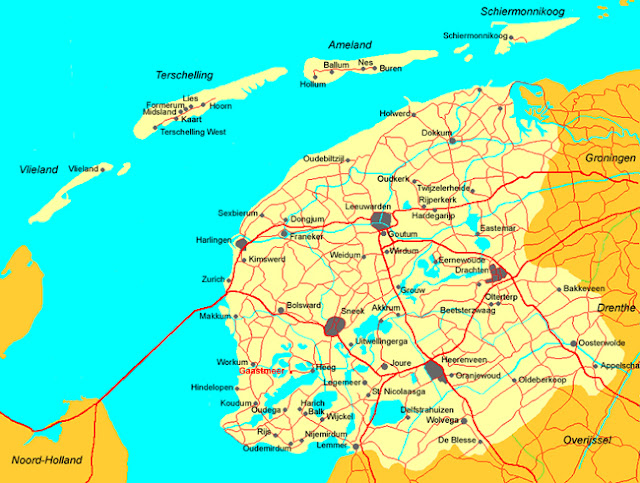 Between 1857 and 1953, four generations of the family Wildschut had a shipyard in Gaastmeer, a short distance from Sneek in southwestern Friesland. Beginning with ship repair and maintenance, they soon began building building wooden sailing tjalken, and as the demand for more nimble barges grew, they developed the predecessor of the skûtsje. At the end of the nineteenth century Wildschut began building in iron, and then from 1904 they appear to have specialized in iron and steel skûtsjes, building eighteen of them in the ten years leading up to The Great War. The yard also built tjotters, tjalken, klippers, palingaken, plus a variety of smaller inland water craft.

We are looking forward to doing some much more in-depth research on skûtsjes and on Wildschut. Meanwhile, we are yearning to return to the Netherlands to take possession of Nieuwe Zorg; she has already taken possession of us. 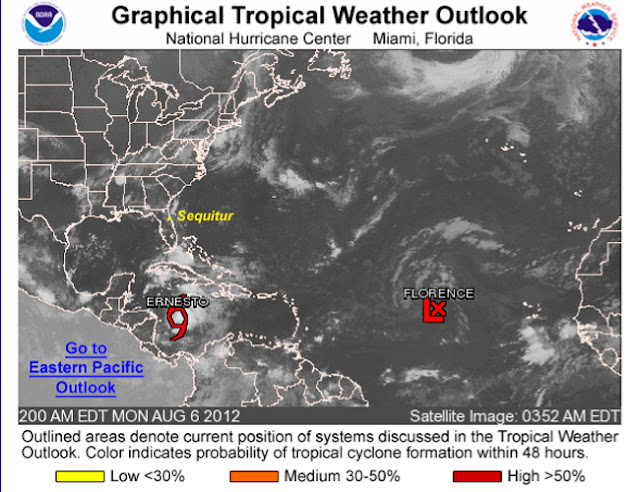 Meanwhile, we haven't forgotten about Sequitur siting on the hard in St Augustine. We have been monitoring the weather there since we left her in early July; after all, it is hurricane season. Since Tropical Storm Debbie passed directly over us on 27 June, there have been no named storms until Ernesto this week, and now there's Florence. 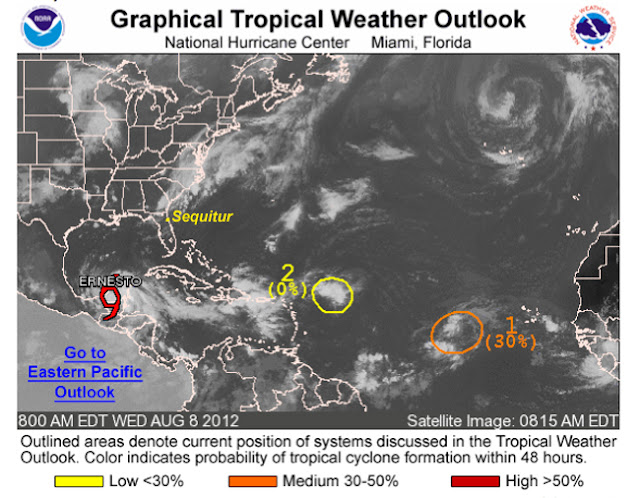 Ernesto grew and was upgraded to a Hurricane on Tuesday, then on Wednesday it was downgraded back to a Tropical Storm as it came ashore on the Yucatan. Meanwhile Florence seemed to peter-out, but behind it is an as yet unnamed system with medium potential to develop. Sequitur weathered one hurricane and three Force 11s in the Southern Ocean, so she is not concerned, and is likely straining at her lashings to get back out into the fray, while we are looking forward to a more gentle kind of boating.

This post is also on our Sequitur Blog at: SailBlogs
Posted by Zonder Zorg at 19:56