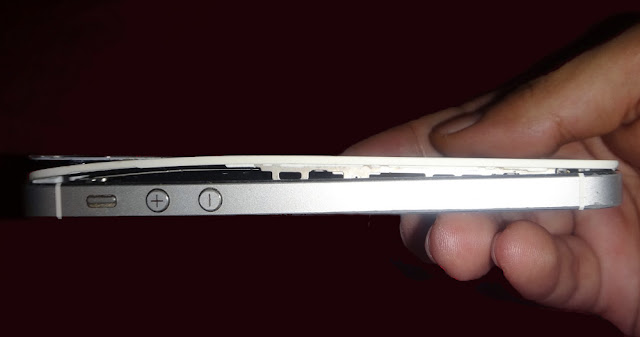 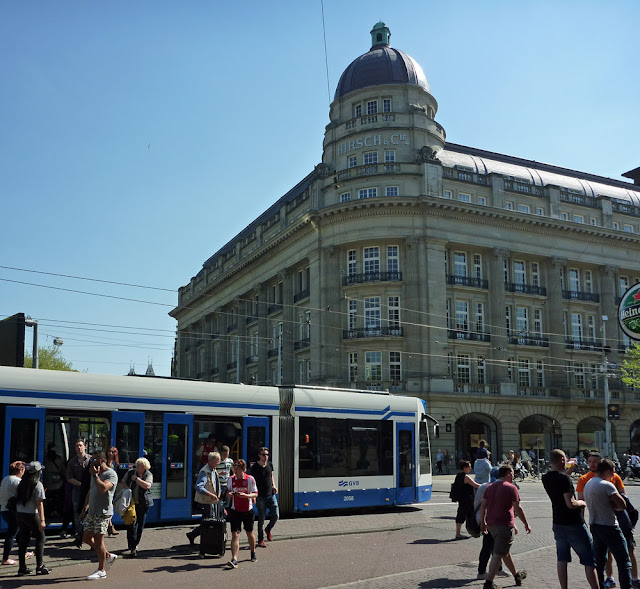 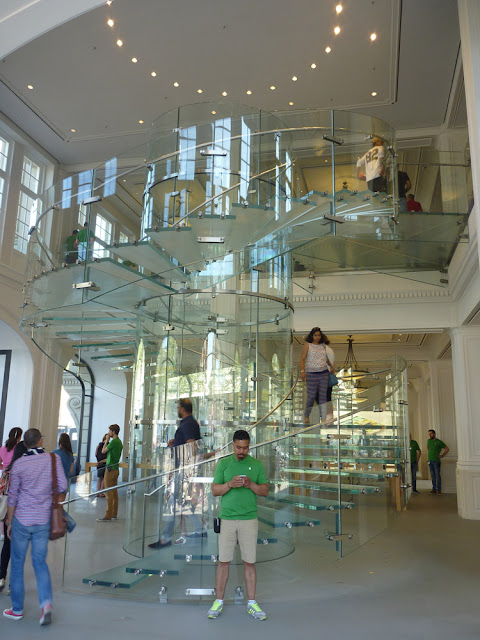 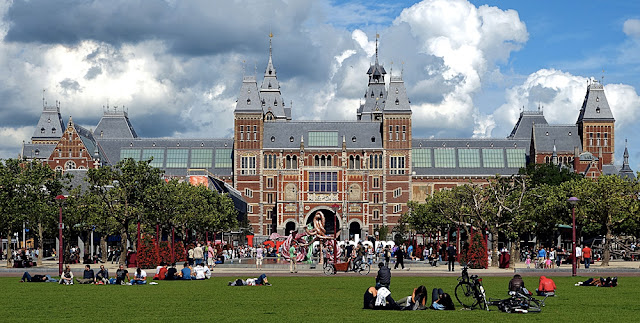 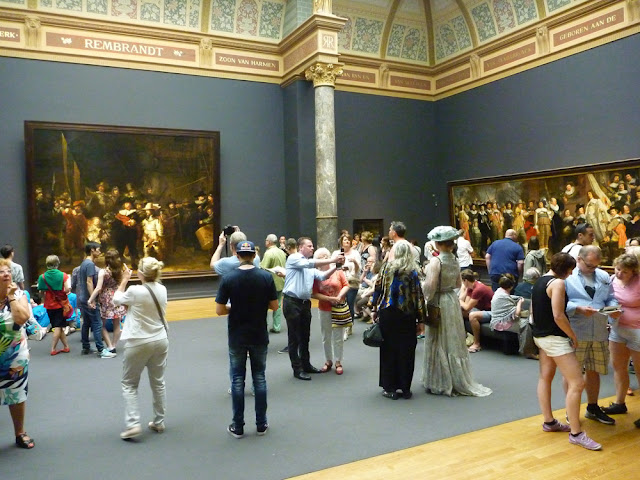 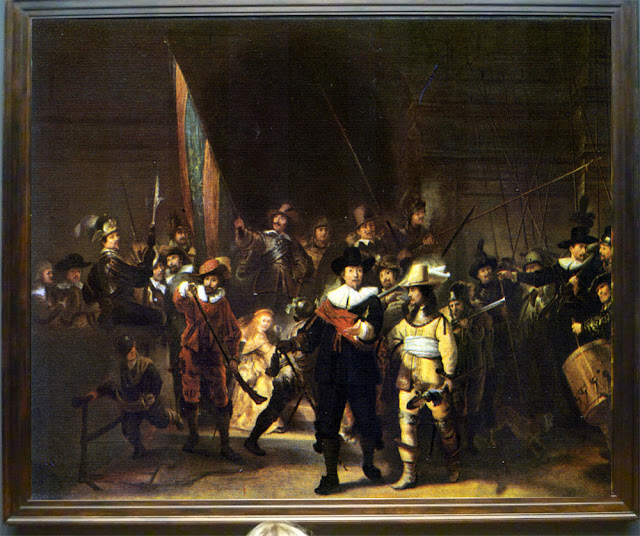 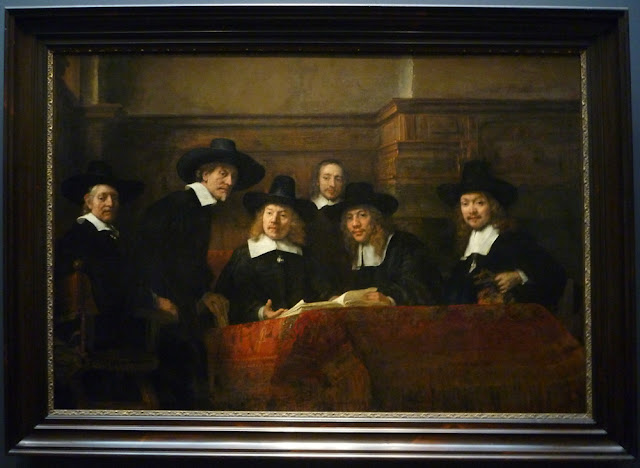 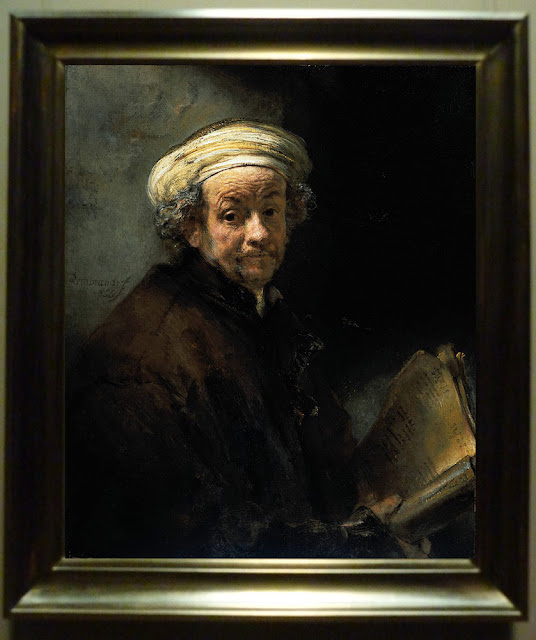 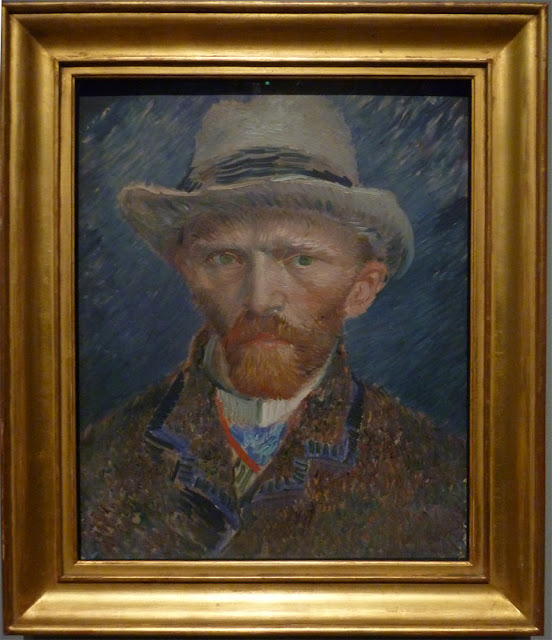 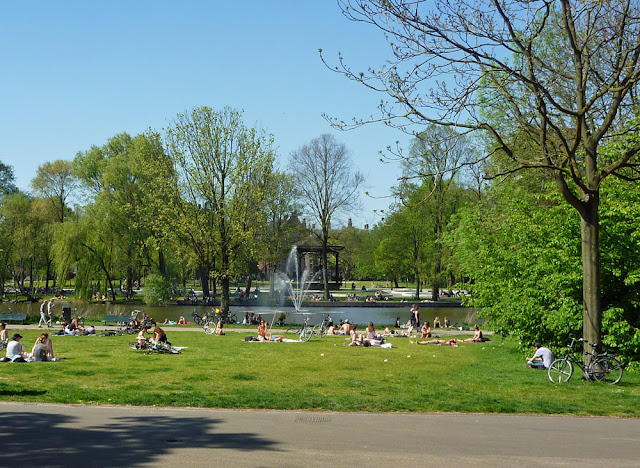 By the time I had left the museum mid-afternoon, the sky had cleared and it was hot, with many people enjoying mid-spring as I walked through Oosterpark on my way back toward Zonder Zorg.
Posted by Zonder Zorg at 07:27 5 comments: 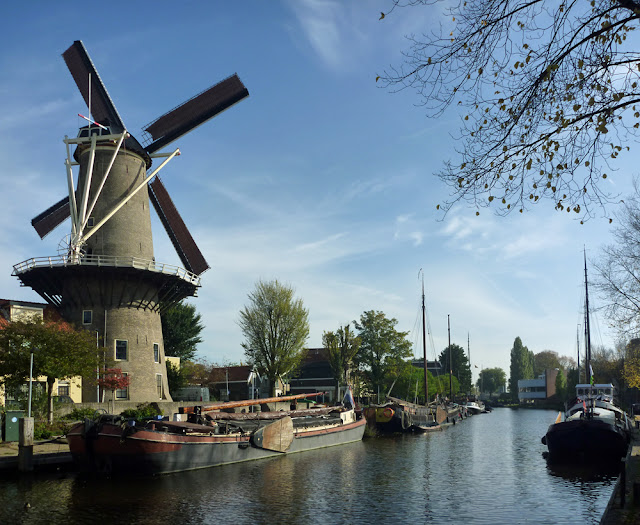 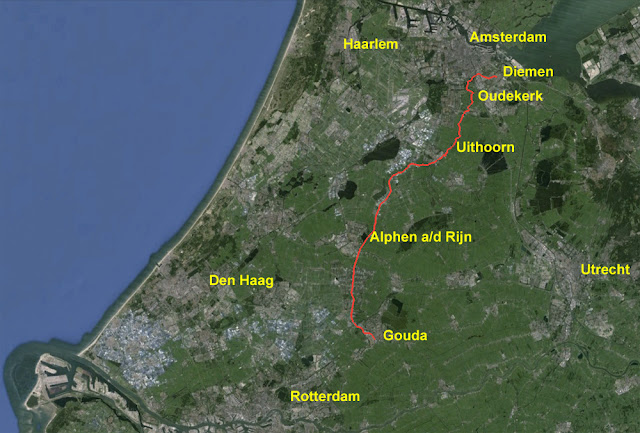 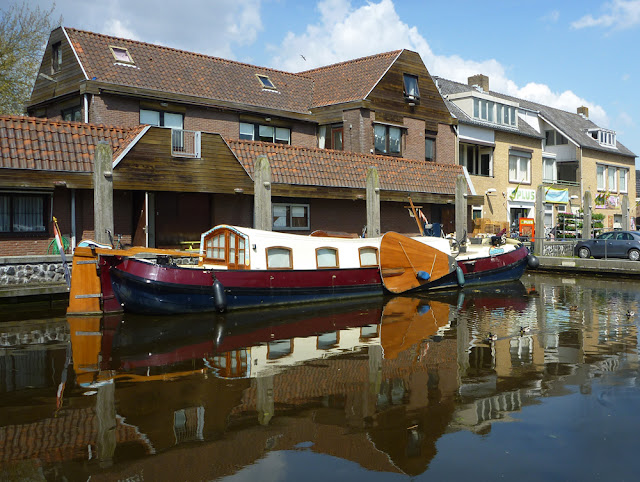 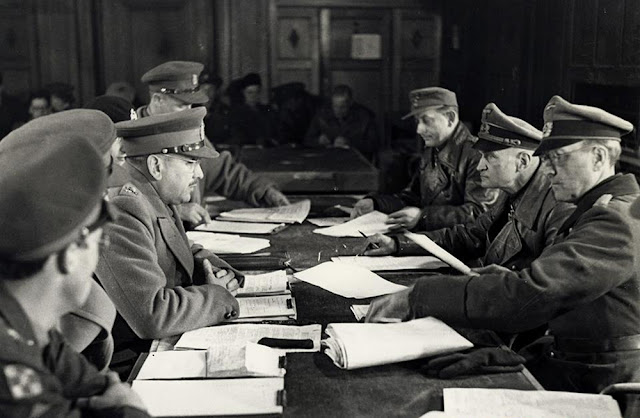 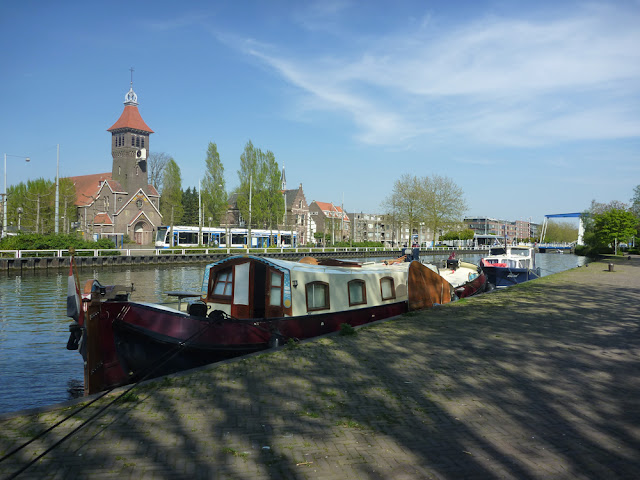 The temperature rose to 25.5º Friday afternoon, but my shaded mooring and the light breeze made it very pleasant. The forecast shows many fine days to follow, and since the moorage isn't busy, I think I'll test the limits of the three-day signs.
Posted by Zonder Zorg at 01:49 9 comments: